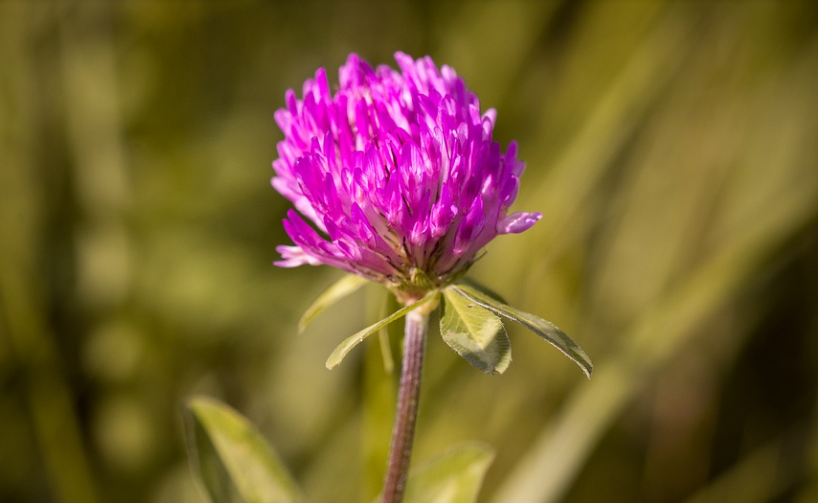 Published in Crop Protection, the study says that three fungicides — carbendazim, wettable sulphur and hexaconazole — along with the biocontrol agent Trichoderma viride, were found effective in controlling powdery mildew and crown rot that attacks red clover or Trifolium pratense L.

Both diseases severely affect the seed yield of red clover, a leguminous plant important as forage in temperate regions throughout the world including the Himachal Pradesh and Uttarakhand states of northern India.

“Results from a five-year study indicate that seed treatment with carbendazim followed by three foliar sprays of hexaconazole and seed treatment with carbendazim followed by one foliar spray each of Trichoderma viride, wettable sulphur and hexaconazole at 10 days interval can effectively control powdery mildew and crown rot diseases,”the study said.

Devinder Kumar Banyal, an author of the study andprofessor at the C.S.K. Himachal Pradesh Agricultural University, Palampur, told SciDev.Net that applications of these treatments in different combinations showed significant superiority over other methods in reducing disease severity and in ensuring higher seed yield.

Research studies to evaluate the use of red clover by lactating dairy cows, conducted at the University of Wisconsin-Madison,indicate that red clover is an excellent feed for many classes of livestock including dry dairy cows and cattle reared for beef.

Powdery mildew symptoms appear as small patches of fine, white to pale grey powdery covering on the stems and leaf surfaces, the study says. The infected leaves become yellow and wither, which decreases the quality of the fresh forage, hay and survival of the plants.

Crown rot, one of the most destructive diseases of red clover in temperate regions with snow cover, covers the entire plant with white mycelium, eventually killing the plant. Mycelium can also spread from plant to plant when there is physical contact so that entire patches of dead plants are often seen in a field of red clover.

According to the Food and Agriculture Organization, red clover is an important fodder in pastoral livestock farming systems because of its high yield, protein content, nutritional value, medicinal properties and its ability to fix atmospheric nitrogen in the soil.

Red clover is well adapted to poorly drained soils with varieties of it known to have higher forage yields than alfalfa, according to the studies at the University of Wisconsin.