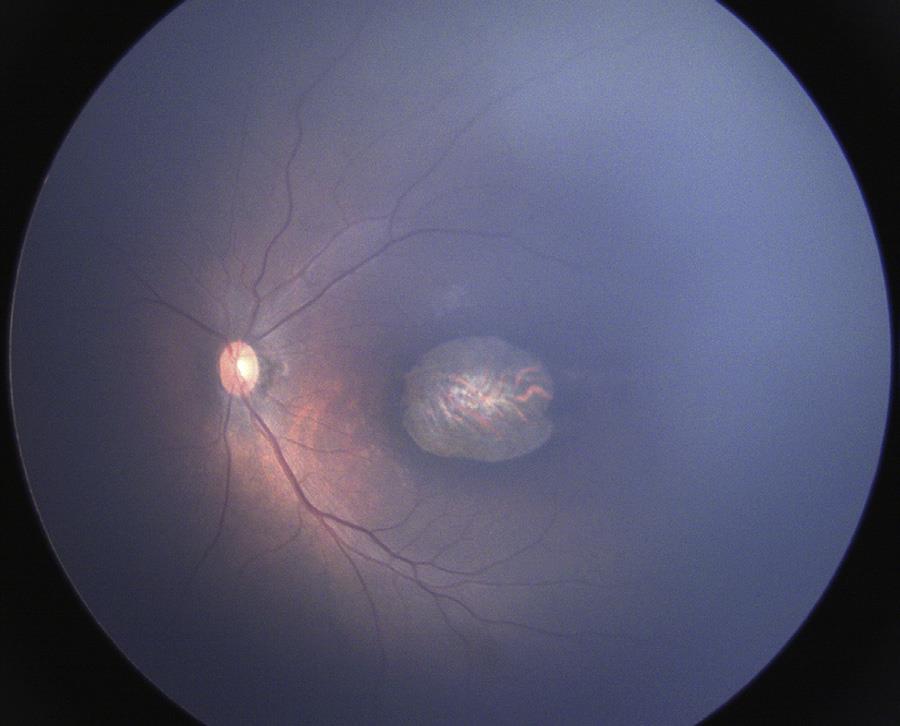 Involvement of the retina can take several forms. Wide-angle fundus image (RetCam) of the left eye of a child with congenital Zika syndrome showing large chorioretinal scar in the macular region.

100% of Brazilian infants with confirmed and suspected Zika included in two new studies published in the Journal of AAPOS were born with vision problems. Although one of the most serious consequences of the Zika virus (ZIKV) in infants is microcephaly, there is a broad collection of anomalies now known as congenital Zika syndrome (CZS). Some of the most serious are ophthalmologic, including macular scarring, retinal defects, low visual acuity, strabismus, and nystagmus. Two papers published in the Journal of the American Association for Pediatric Ophthalmology and Strabismus (AAPOS) evaluated visual function among infants with suspected and confirmed CZS. Both studies found that while about 40% of patients had ocular abnormalities, 100% of children tested had visual impairment. Thus, cortical visual impairment might be the most common cause of blindness among children with CZS.

Forest fires are not limited to hot or temperate climates 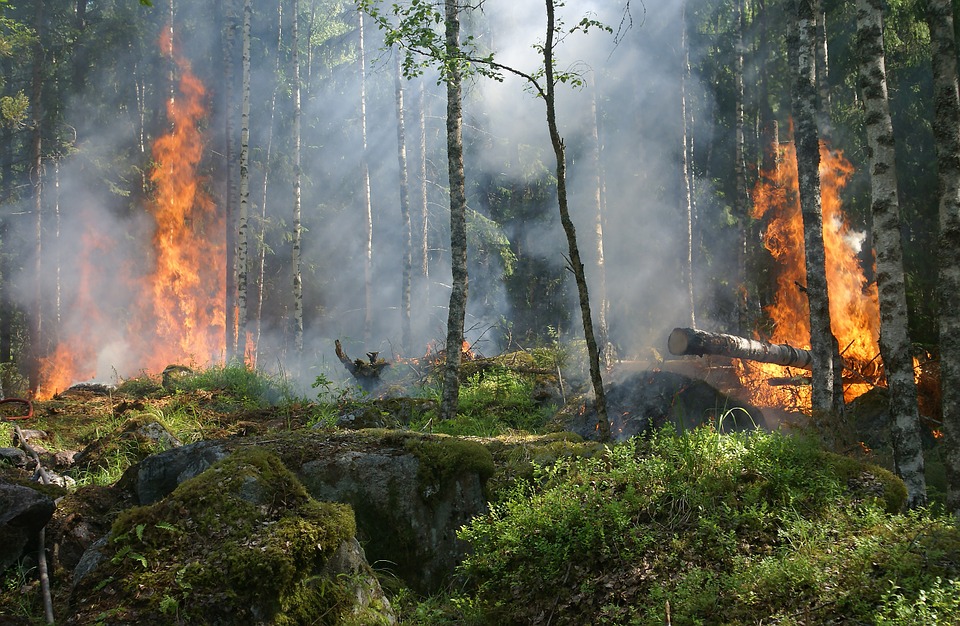 Forest fires and wildland fires are common in summer in the  temperate boreal forest, rarer at high altitudes, and unheard of in an ice age at high altitudes – until now.  Evidence of wildfires dating back 20,000 years was recently discovered in the Massif du Queyras, in the heart of the French Alps, 2,240 metres above sea level. The news comes in a joint Canada-France study published in New Phytologist and co-authored by Olivier Blarquez, a geography professor at Université de Montréal, and Christopher Carcaillet, a professor at the École Pratique des Hautes Études, in Paris, and at the Laboratoire d’écologie des hydrosystèmes naturels et anthropisés (CNRS/Université Lyon 1/ENTPE).