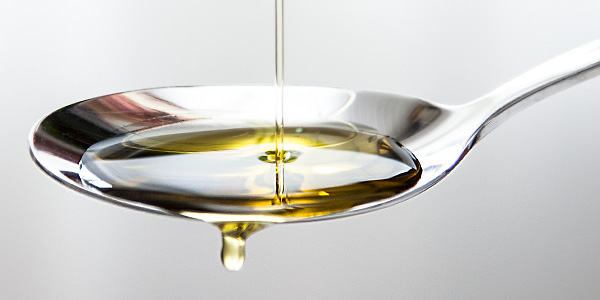 “Linoleic acid is the most common polyunsaturated omega-6 fatty acid. We discovered that the higher the blood linoleic acid level, the smaller the risk of premature death,” says Adjunct Professor Jyrki Virtanen from the University of Eastern Finland, reporting the findings in the American Journal of Clinical Nutrition.

Although omega-6 polyunsaturated fatty acids are known for their beneficial effect on blood cholesterol levels, it has been speculated that they may increase the risk of several chronic diseases by promoting low-grade inflammation, among other things. The reasoning behind this speculation is that in the human body, linoleic acid is converted into arachidonic acid (also an omega-6 fatty acid) which, in turn, is converted into various inflammation-promoting compounds. However, omega-6 fatty acids also increase the production of anti-inflammatory compounds, and this is why it is challenging to determine the associations of dietary factors with the risk of developing disease merely by focusing on their effects on disease risk factors.