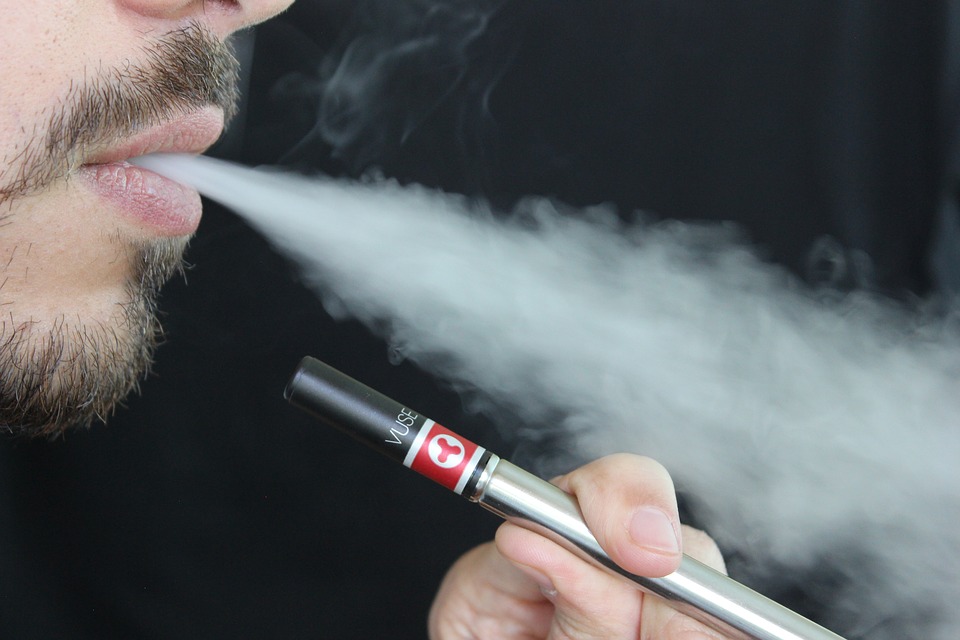 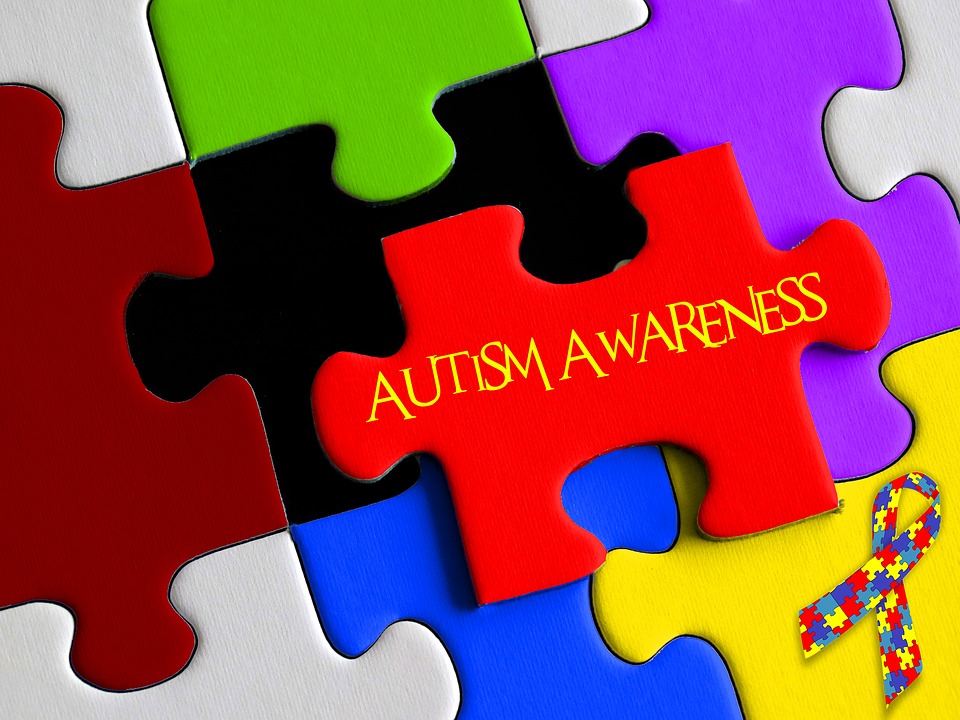 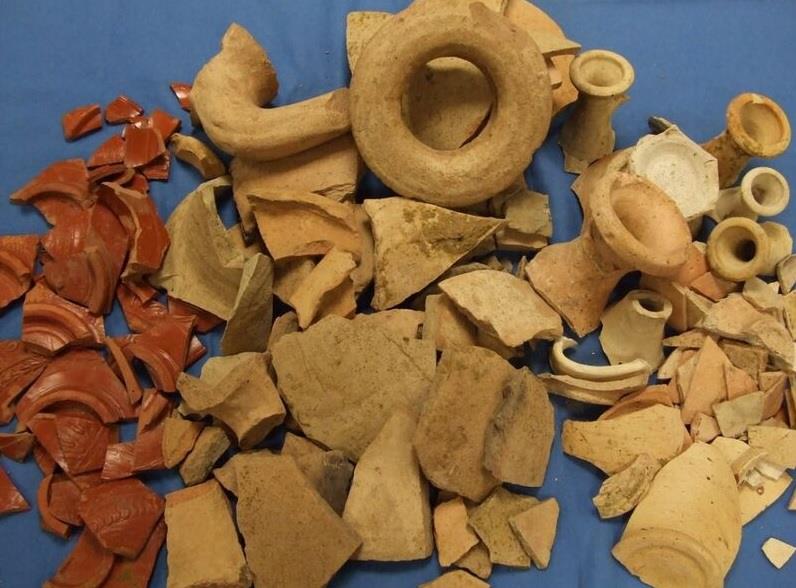 Eating and drinking are core activities around which interactions within and between households and communities are structured.

Current knowledge of everyday consumption practices for the majority living in the Roman Empire remains uneven, however, and little is known about how, where and with whom most people ate their meals, or what aspects of this social practice might have conveyed a universal sense of shared behaviour.

The 'Big Data on the Roman Table' (BDRT) research network, which is led by Professor Penelope Allison from the University of Leicester’s School of Archaeology and Ancient History and Professor Martin Pitts from the University of Exeter, has explored theoretical and technological approaches to analysing the large amount of available artefactual data from the Roman world, so that social behaviour associated with food-consumption practices can indeed be investigated.
Pubblicato in Scienceonline
Leggi tutto...