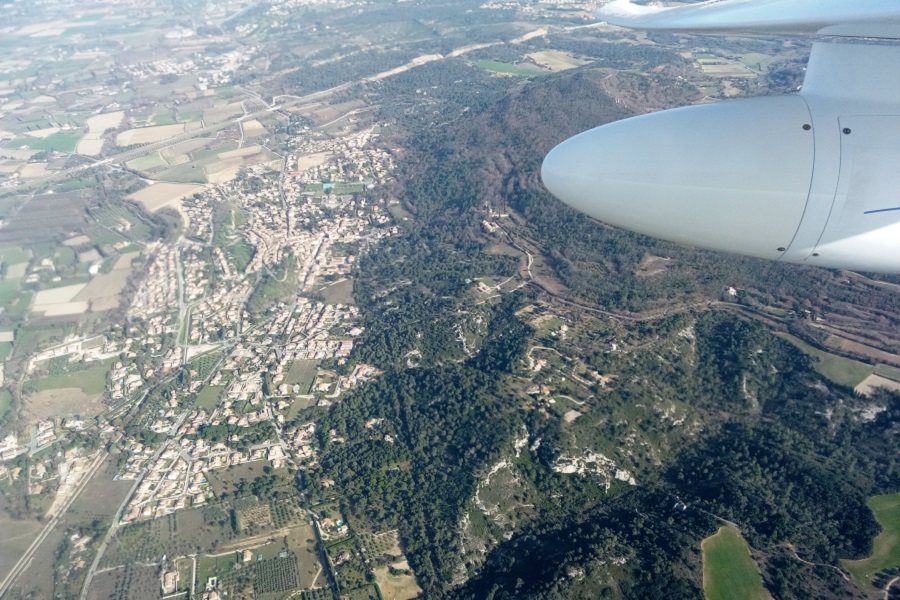 The first test phase of the WADI project has been successfully completed. During the month of February 2017 WADI partners ONERA and SCP tested the innovative airborne water leak detection surveillance service developed by the project. A Busard airplain equipped with hyper-spectral and infrared cameras flew over the facilities of Canal de Provence (SCP), in the South-East of France, and recorded images of the irrigation network including buried ductile iron pipes in three locations: Rians (close to Aix en Provence), Valtrède (Martingues) and Cabardelle (Salon de Provence). The three flights provided high quality images in the spectrum of IR (band III, between 8000 and 12000 nm), SWIR (between 1400 and 3000 nm) and VNIR (between 400 and 1400 nm). ONERA, scientific coordinator of the WADI project, is currently processing the images in order to define the most efficient wavelength among the 416 collected for the detection of soil humidity. This test will lead to the design of a measurement strategy for future campaigns. In the next few weeks, SCP will release controlled leaks in view to a second test phase (WADI -2), scheduled for the end April 2017.